When river cruises lines return to Europe’s rivers this year, it will be with an increasingly green fleet.

While most lines have been working in earnest over the years to reduce emissions, improve engine efficiency and generally implement more sustainability measures, this year is the first that many will be sporting the Green Award, a long-standing certification for ships that demonstrate exceptional safety and environmental standards.

Earlier this year, AmaWaterways announced that one of its ships, the AmaKristina, became the first river cruise ship to receive the award. Since then, it has certified its entire European fleet, except for its ship on the Douro. And last week, Crystal River Cruises announced its four-ship fleet has been certified. 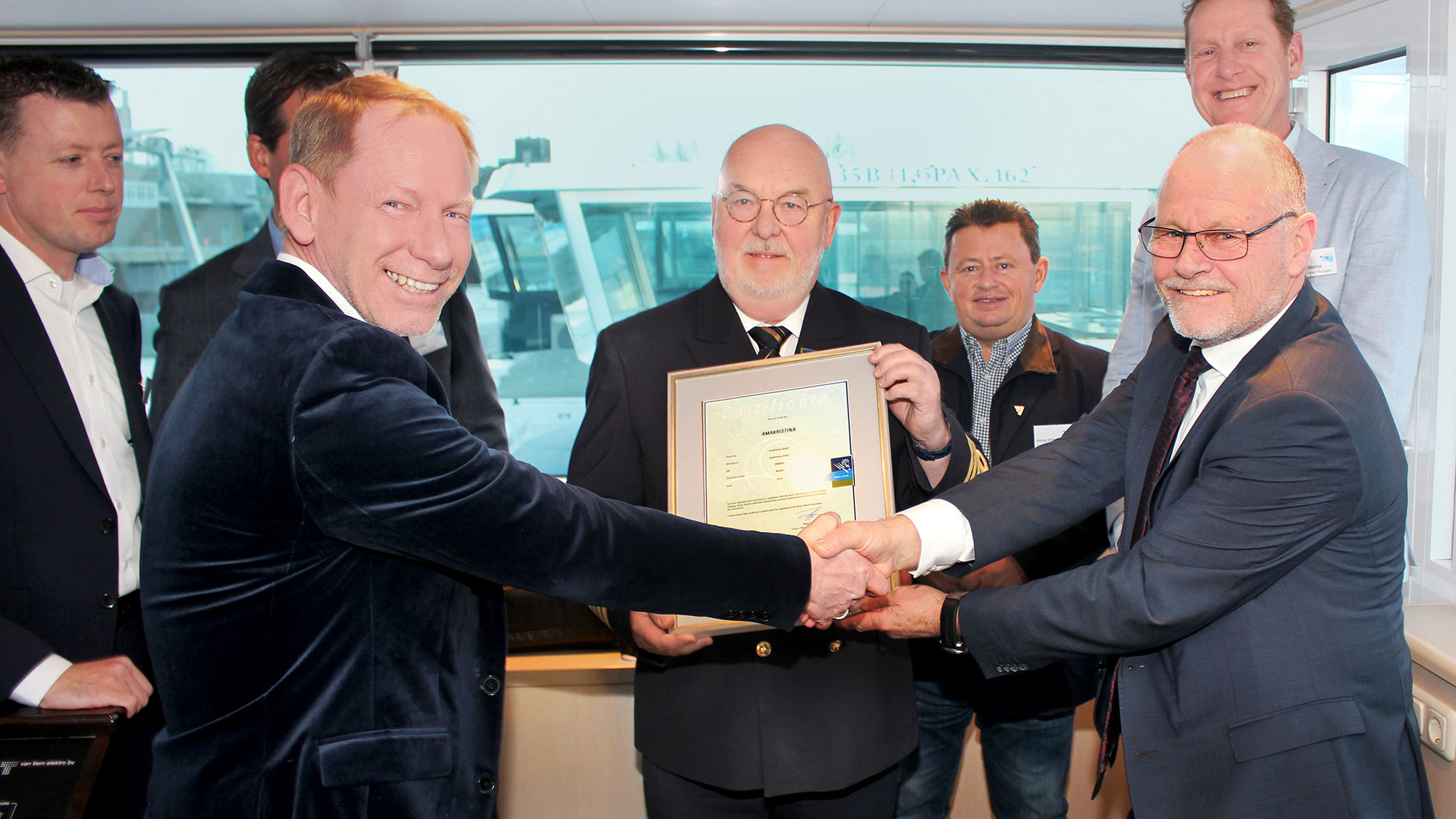 Walter Littlejohn, vice president and managing director of Crystal River Cruises, said getting the Green Award for the company’s fleet “is a wonderful affirmation that our efforts are making a difference in the communities and the world around us.”

Rudi Schreiner, president and co-founder of AmaWaterways, said he expects to see more river cruise lines join program, not just because it’s the right thing to do, but also because the certification will help the lines get preferential treatment in Amsterdam, one of Europe’s most popular and crowded ports.

Indeed, Avalon Waterways, Uniworld Boutique River Cruise Collection and Amadeus River Cruises have also said they are working on getting their fleets certified under the program.

While noting that Amadeus has been making efforts to be “green” for quite some time — including building in 2017 the first river ship with an air lubrification system to reduce drag and lower fuel consumption — Marcus Leskovar, executive vice president of Amadeus, said the Port of Amsterdam’s policy to give preference to certified ships “is an excellent way to incentivize more and more shipowners to actively participate in environmentally responsible measures.”

In addition to their mechanical operations, river lines this year are making their final moves against plastic. If they haven’t already, most will be eliminating any remnants of plastic water bottles, single-use plastic bathroom amenities and things like straws.

Additionally, Avalon says it will be conducting technical trials this year on plans for reducing the frequency of oil changes on ship engines. It is also using a new coating on its ships that is meant to last a decade, lessening the need to repaint vessels.

Tags: going, green, Lines
You may also like:
Recent Posts