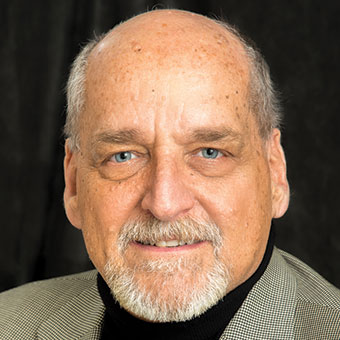 Gorga has held leadership roles in the industry for more than a quarter century. He was CEO and president of Travel Impressions from July 2001 through June 2013 and upon leaving that post was president and CEO of Tourism Holdings, a company focused on investing in and acquiring companies that serve the travel industry. He remained in that role until 2017.

“I have known Steve for quite some time and have worked very closely with him throughout much of his career,” said King, who launched his company in 1975. “Steve’s reputation as a strong leader, coupled with his customer-centric leadership, will enable him to rise to the occasion in both our consulting and executive search divisions.”

Gorga’s resume also includes 15 years in a number of key leadership roles at Sabre and American Airlines within the AMR Corp.

“During this difficult period of our world and our industry, we all want to be prepared for the eventual rebound,” Gorga said. “Additionally, the “people” side of business has always been my favorite and most satisfying part of my career. The global resources, systems and talent within P. Jason King Associates Inc. are extraordinary. I want to put these resources to great use to assist our industry to be ready for the explosive growth ultimately expected.”

Tags: at, Gorga, leadership, role, takes
You may also like:
Recent Posts