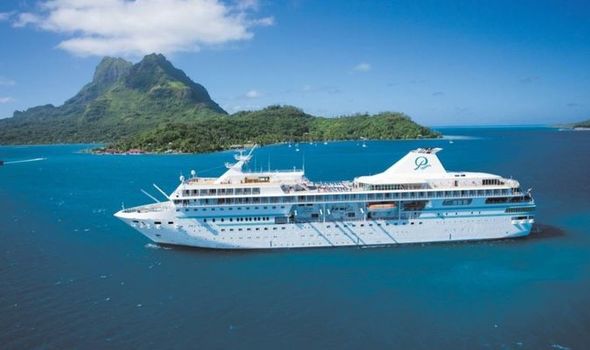 A cruise ship in French Polynesia has reported a case of coronavirus onboard. A passenger on the ship – owned by Ponant – tested positive for the deadly virus. After the cruise news broke over the weekend, the vessel returned to port in Papeete, Tahiti.

The ship had originally set sail for Rangiroa, another island in French Polynesia.

It had been anchored off Bora Bora for two days for passengers to disembark and explore before the case was reported.

All 148 passengers onboard were asked to stay onboard the Paul Gaugin cruise ship on Sunday, according to reports by local media.

A specially equipped medical team boarded the ship to test all passengers and crew. 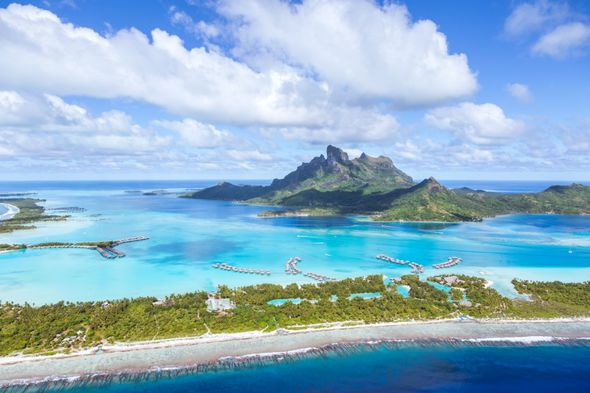 It’s understood the infected passenger was taken off the ship.

Paul Gauguin only returning to cruising on July 18 for local residents after French Polynesia reopened its borders on July 15.

Its cruises opened to international travellers on July 29.

A number of anti-coronavirus are in place onboard the Paul Gauguin ship.

The cruise line explained: “For peace of mind during your cruise, health checks are carried out on 100 percent of the people aboard the ship (guests and crew) and filtering and decontamination procedures are put in place during boarding, with an entirely redesigned customer journey for before, during and after the cruise.

“As long as no cases of Covid-19 are detected in French Polynesia, and providing the local regulations do not require a PCR test before entering the territory, the results of a PCR test will not be required on boarding for residents and visitors spending more than 14 days in the territory.

“Automatic temperature measuring stations have been located in strategic areas, meaning that temperatures will be checked many times each day.

“Ponant had already invested some years ago in high-level onboard hospital facilities for its fleet of ships. Aboard the Paul Gauguin, cutting-edge medical infrastructure consisting of radiology, biology and even life-support equipment, goes far beyond current tourism standards. 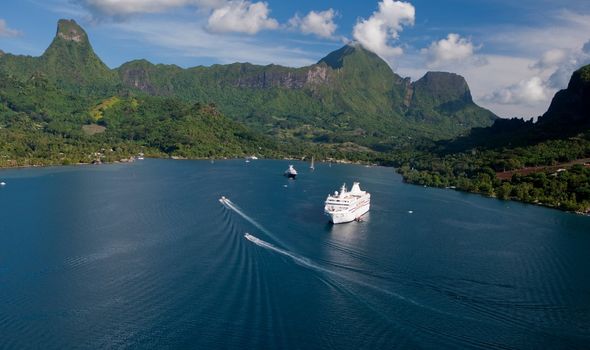 Ponant added: “An expert medical team, consisting of at least one doctor and nurse, are present aboard ship and available around the clock.”

The news follows an outbreak onboard Hurtigruten’s ship MS Roald Amundsen in Norway.

The ship was docked in the port of Tromsø in northern Norway when coronavirus infections were detected in some of the crew members.

All 177 passengers aboard have now been contacted and have been told to self-isolate. 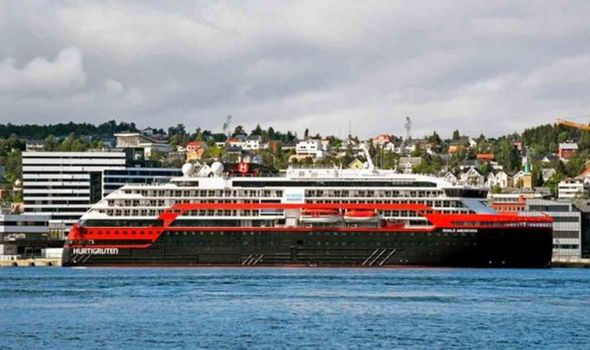 Rune Thomas Ege, Vice President of Global Communications in Hurtigruten said: “The safety of our guests and crews is Hurtigruten’s highest priority.

“We are working closely with the Norwegian Institute of Public Health, FHI, Tromsø municipality, UNN, and other resources both locally and nationally.”

Ege added: “There was no reason to suspect COVID-19 when the ship docked in Tromsø based on the symptoms the four of the crew had. Fortunately, we received a quick response to the tests, so that both we and the Tromsø municipality were able to implement measures.”

The MS Roald Amundsen was set to venture on to Svalbard in the Arctic Ocean on Friday.

The company has said the rest of the cruise has been cancelled.