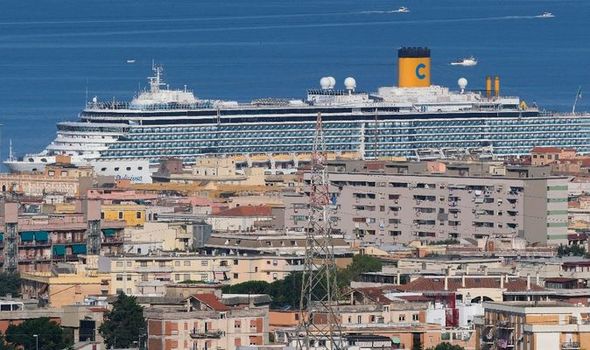 Cruise line Costa Cruises has reported three of its crew members have tested positive for coronavirus, in the latest cruise news. The Italian company currently has two of its cruise ships placed in quarantine in the port of Civitavecchia in Rome, Italy. The Costa Favolosa and the Costa Deliziosa are the two vessels affected.

Both had been moored for some time and only staff were onboard, local media reported.

Lazio Regional Councillor for Health, Alessio D’Amato said in an announcement: “At the Port of Civitavecchia, two cruise ships were placed in quarantine, which were rearming the crews in view of the reopening of the cruises.”

He said that on the Costa Deliziosa a group of 28 crew members arrived from the Philippines.

Two tested positive and are now at the Lazzaro Spallanzani National Institute for Infectious Diseases in Rome. 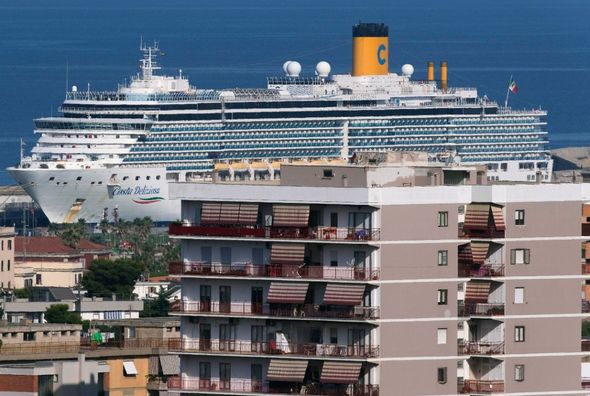 The Costa Favolosa also has a positive case among the crew – another member who hails from the Philippines.

He is understood to have already under mandatory isolation when he joined the ship.

The rest of the crew on the ship are now under quarantine.

According to local newspaper Il Fatto Quotidiano, until recently, the crew on both ships could go ashore in Civitavecchia two hours every day.

However, they are now prohibited from leaving until all staff are checked.

The news comes after 36 crew members and several guests tested positive for COVID-19 in the outbreak on board the expedition cruise ship MS Roald Amundsen owned by Norwegian line Hurtigruten.

The Roald Amundsen was docked in the port of Tromsø in northern Norway when coronavirus infections were detected in some of the crew members. 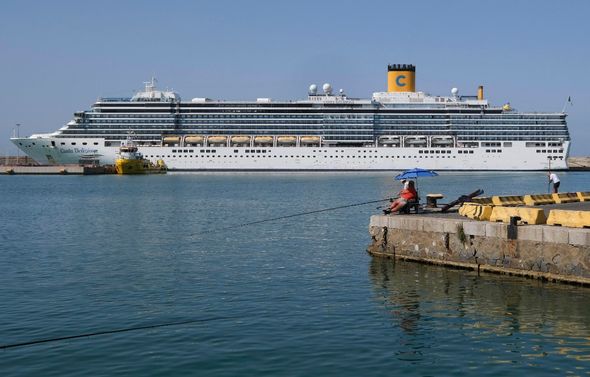 All 177 passengers aboard have now been contacted and have been told to self-isolate.

Today, Hurtigruten announced it is cancelling all its expedition cruises.

Hurtigruten CEO Daniel Skjeldam said in a statement today: “We are now focusing all available efforts in taking care of our guests and colleagues. 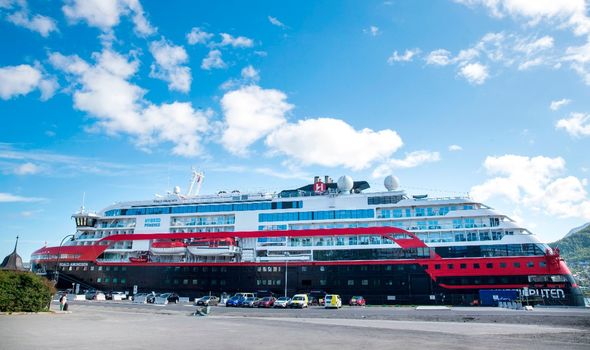 “We are working closely with the Norwegian National and Local Health Authorities for follow-up, information, further testing, and infection tracking,” says CEO in Hurtigruten, Daniel Skjeldam.

“In light of the recent increase in new cases of COVID-19 globally, the only responsible choice is to suspend all expedition sailings until we are absolutely confident, we can carry out our operations in line with all requirements from the Authorities and with the even stricter requirements we have set for ourselves.”

Today Hurtigruten began the process of reaching out to and informing guests booked on the now cancelled voyages.

The decision has no impact on Hurtigruten’s coastal Norway operations.

A coronavirus case has also been reported onboard the Paul Gauguin ship in French Polynesia.